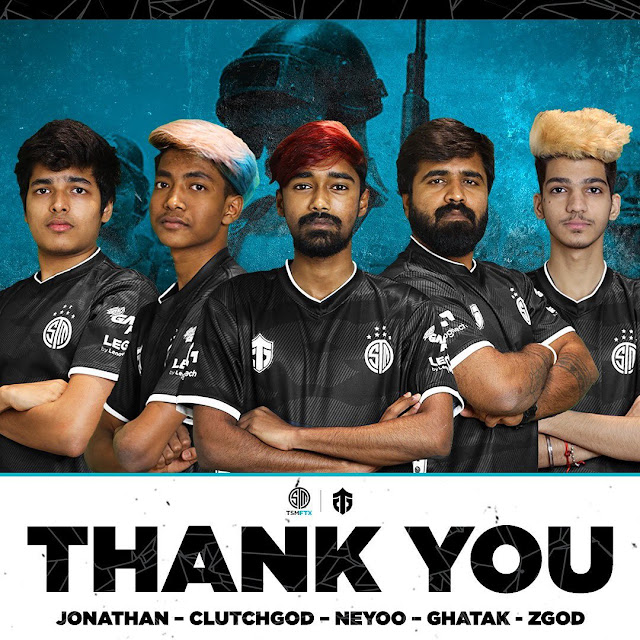 Recently the TSM-Entity has left TSM India due to some big reasons behind which keep us in shadow.TSM India announced this on their Instagram.  In this lineup, Jonathan, Neyoo, Ghatak, Zgod, & Clutchgod have come this long have seen their ups and downs together. Till now nobody left the team or parted ways as other players do. There is some spark between the players that are keeping up them tight. Among all the teams in Tier 1 Competitive teams, this is one of the most aggressive teams.

Let’s see which new organization takes them in. No matter whichever organization they join, they are going to stick together perform better with gameplay style. Clutchgod is the main IGL of this team who takes care of his teammates in every situation and Ghatak is the mind behind the team performs. Hope we see their initials to their BGMI name. 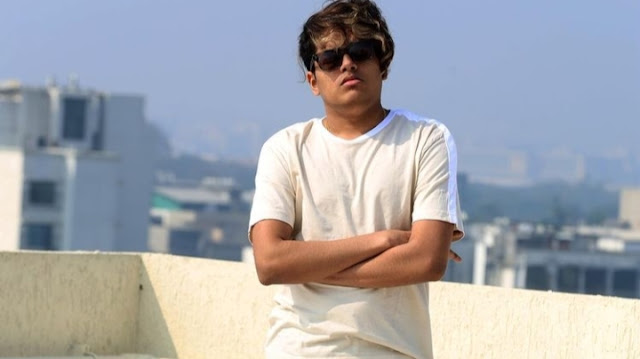 Jonathan ‘Jonathan’ Amaral is the Support player for TSM Entity, the joint organization’s PUBG Mobile squad. Joining with the rest of his teammates in March 2020, Jonathan has been an integral part of the team that has been tearing up the competition in India, taking first place at the PMCO 2019 South Asia Fall Split, the PUBG Mobile India Series 2020, and 2nd Place in the PUBG Mobile Pro League Spring Split Finals. He excels at medium and long range sprays, and is one of the best players in the world at wiping out teams from a distance. 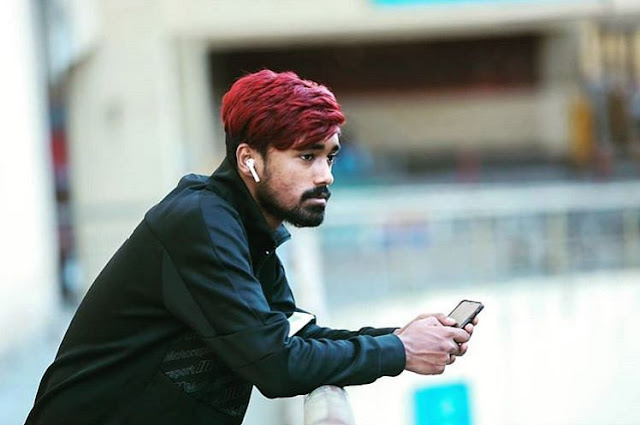 Suraj ‘Neyoo’ Majumdar is an entry fragger for TSM Entity which formed as a part of a partnership between TSM and Entity in March 2020. As one might suspect of an entry fragger, Neyoo’s well known for his deadly close quarter engagements. Alongside the rest of his team, Neyoo took first place at the PMCO 2019 South Asia Fall Split, the PUBG Mobile India Series 2020, and 2nd Place in the PUBG Mobile Pro League Spring Split Finals. With such major titles under his belt, his sights (along with his teammates) are set on gold at the PUBG Mobile World Cup. 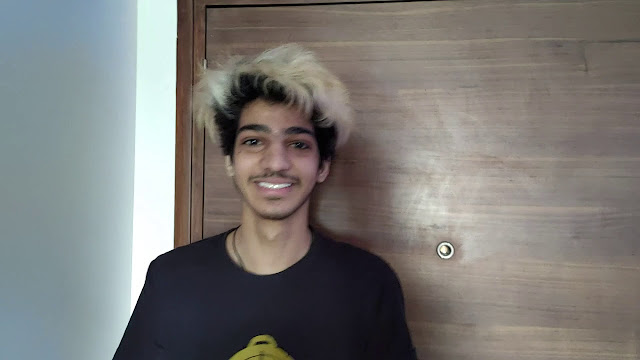 Abhishek ‘ZGOD’ Choudhary is an entry fragger for the PUBG Mobile squad plays for TSM Entity which formed in March 2020. Zgod provides the squad with his firepower, often being a huge source of damage for the team, especially in close to medium range combat. His biggest achievement with the team was winning the PUBG Mobile India 2020, and aims to win worlds with the rest of his team. 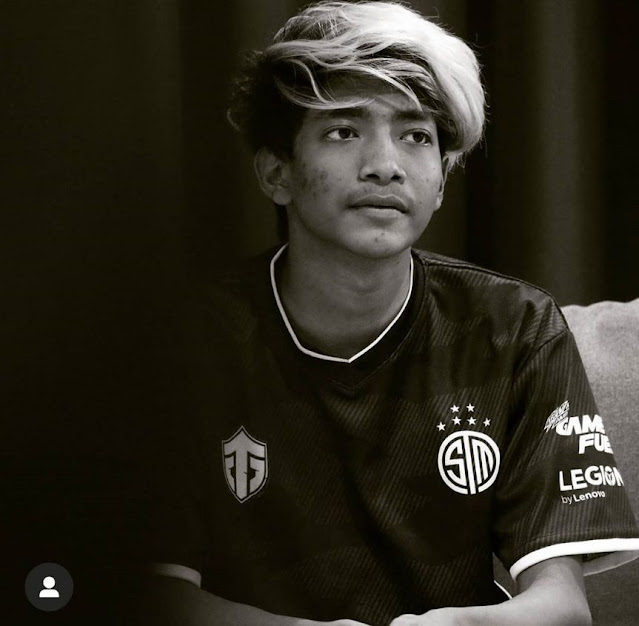 Vivek ‘ClutchGod’ Aabhas is the IGL for TSM Entity, a partnership that started in March 2020. ClutchGod is the most recent member of the squad, having joined at the end of 2019. Despite being the IGL, he doubles up as an effective fragger from any distance. His pivotal role has led to multiple tournament MVPs, backed by numerous 1st and 2nd placements in both major and minor tournaments. Alongside his teammates, ClutchGod aims to take first place at worlds and the glory that comes with it. 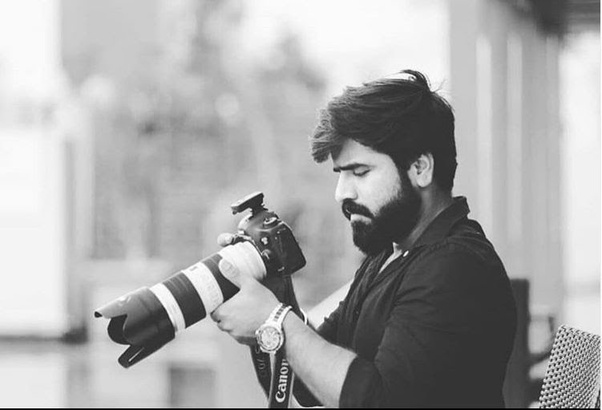 Abhijeet ‘Ghatak’ Andhare is the secondary IGL for TSM Entity and also their coach, becoming a part of TSM through their partnership with Entity Gaming in March 2020. As the squad’s coach, Ghatak spends his time planning strategies and helping set the team up for success. Additionally, he often plays as a substitute, often coming in if the team is feeling shaky to help steer them onto the right path. Playing a huge part of the squad’s successes in winning the PMCO 2019 South Asia Fall Split and the PUBG Mobile India Series 2020, Ghatak is like-minded with his team, aiming to win Worlds as the ultimate goal.

Battlegrounds Mobile India Lite: Will there be BGMI Lite Version? What are the Chances for a Lite Version of BGMI ?