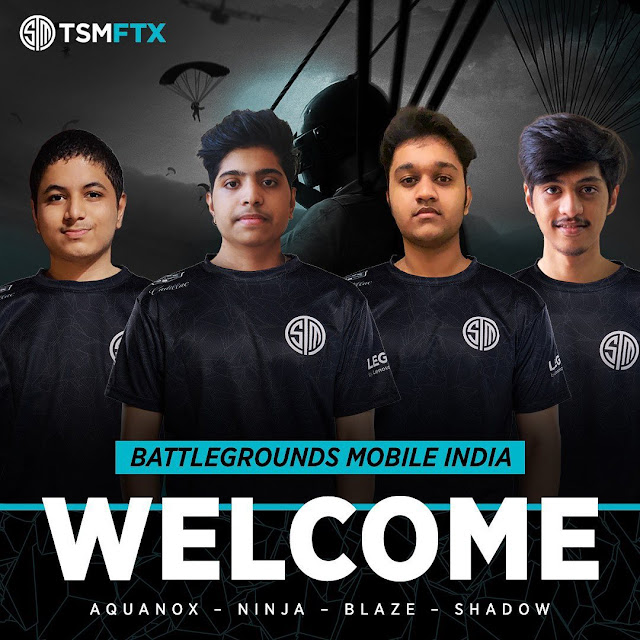 Battlegrounds Mobile India which is called in short-form BGMI simply like PUBG. The Indian Gamers who were waiting for the arrival of these games for a long time. As the PUBG MOBILE game was banned last year in India because China apps were getting banned along this game also got banned due to data integrity. So now Krafton which is the publisher of the BGMI (Battlegrounds Mobile India) specially made for India is released successfully players are enjoying the game.

As the game is launched so Krafton has to do something exciting for the Indian Players because the BGMI is released specially for India as the name has India in it and Krafton recently announced the first Indian open Tournament Battlegrounds Mobile India Series 2021 (BGIS 2021).

So Esports organizations were waiting for this moment to happen, now they are picking up BGMI rosters who currently are playing competitively. They want their teams to get ready and make their changes according to the rules given by KRAFTON. So every team has begun their practice playing SCRIMS which is hosted by Villagers Esports and Sky Esports as of now.

As we were aware of International Esports TSM which is called Team Solo Mid have changed their roster in India due to some reason. They have done farewell to the roster for being with them for this journey on their Instagram. The esports organization today announced their new

TSM India is hoping for this new lineup to do some great achievements and these players are new into the gaming community who are playing Tier-1 Scrims. I have heard about them but not that much. Recently Scout was appreciating the NINJA for the clutches he was doing recently in the scrims.

While doing some research about these teams I came to know that Blaze and Ninja were part of Stalwart Esports. They both have secured third place in the PUBG MOBILE Club Open: Fall India 2020 along with their teammates.

Talking about the Aquanox he was playing before for the ESN and RIP official. Recently he was playing for the ST8 and he was doing great against T1 players, giving tough fights to the opponents. Shadow is the player who has been seeing the PUBG Mobile growing in front of his eyes. He has played for top Indian teams like MegaStars, Mayhem, VSG Crawlers, Marcos Gaming, and Enigma Gaming therefore he has lots of experience and can give to his new team so much.

Let us see how this new Roster performs in the current scenarios in the BGIS tournament. Best of Luck to these players who make their TSM fans happy.