Battlegrounds Mobile India Lite: Will there be BGMI Lite Version? What are the Chances for a Lite Version of BGMI ?

It has been almost over a month since the release of Battlegrounds Mobile India (BGMI) on the [Play Store] Android platforms. PUBG Mobile Lite players have been left confounded since there has been no update regarding the lighter version of the popular game.

Moreover, there has been no new official release date for the IOS users, so iPhone users are still kept on a cliffhanger. Krafton will keep their fans informed on further developments on the matter, new updates will be launched on their official website and social networks.

What are the Chances for a Lite Version of BGMI 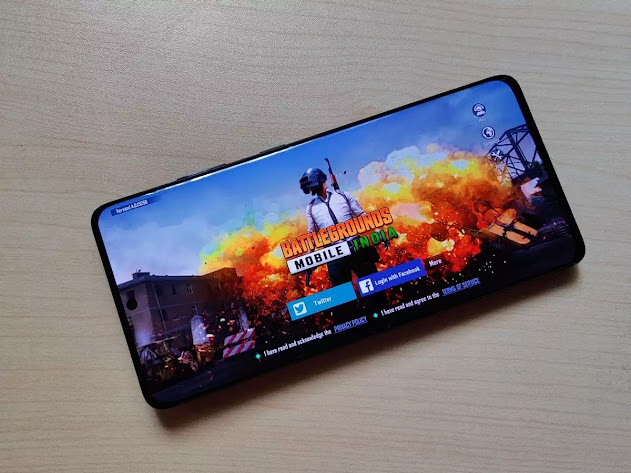 The PUBG Mobile and PUBG Mobile Lite were massively loved by Indian players, when the news came of its ban, players were left disheartened with such shattering news. Many were disappointed when the Indian Ministry of Electronics and Information Technology took the order to take down games from the Play Store and App Store.

Battlegrounds Mobile India has given players new hope for a new start, though users who would want a lighter version of BGMI are still awaiting some update from the officials.

PUBG Mobile Lite fans would have no choice but to wait for an official statement from the creators on whether a lighter version of Battlegrounds Mobile India will be released in the future or not. 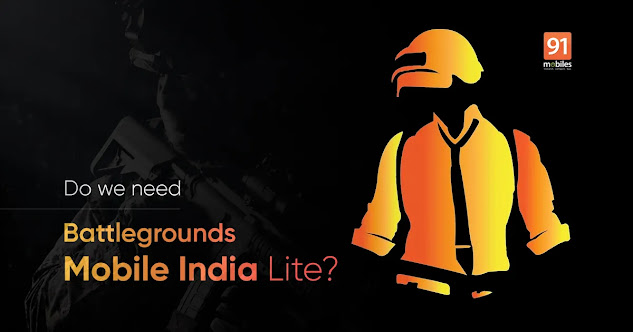 Battlegrounds Mobile India game only requires at least 2 GB RAM and Android 5.1.1 or above, as per the Google Play Store description of BGMI. Devices that complete the minimum requirements should run the game smoothly enough.

Users also implemented some lightweight Installation Function into Battlegrounds Mobile India, which allows players to download only the resources they need instead of downloading each component. The significant decrease in file size has is a delight for the limited storage space devices.

With such a low bare-boned system requirement, it seems that Battlegrounds Mobile India will not have a problem with low-end phones and would work just fine.

BGMI Tips and Tricks: How to Improve your Sniping and Long-range Skills